Just can't help it - the Knight Titan has grown on me. Perhaps even more the possibility of including the FW titans in regular 40K games has, qua the rules released along the Carastus Knight Lancer, which I'm counting on will continue with the release of the other titans too.
Not sure if I'll buy the FW ones though, the opportunity to do some serious conversion is simply too good to pass up. So when the time comes I'll hopefully have at least on of each type. This will be so good. 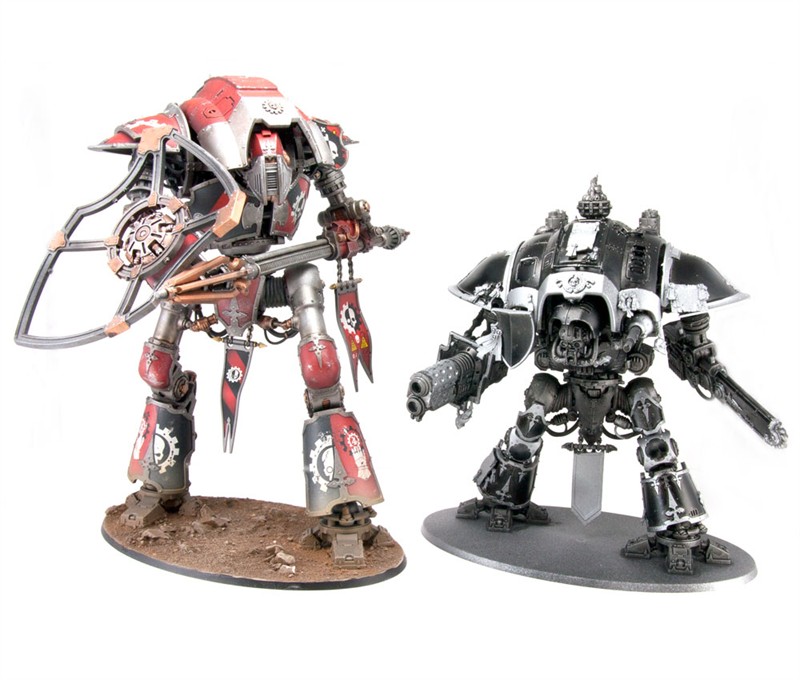 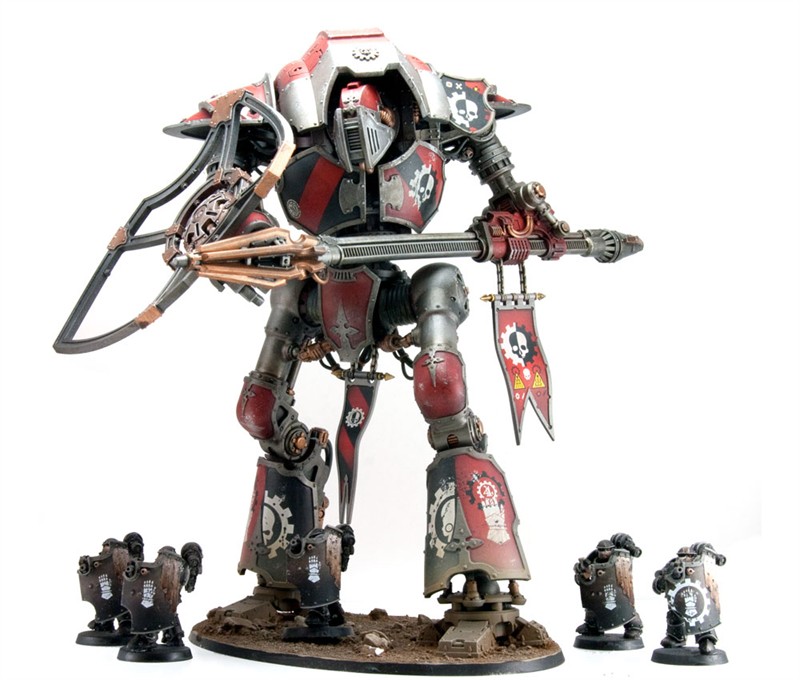 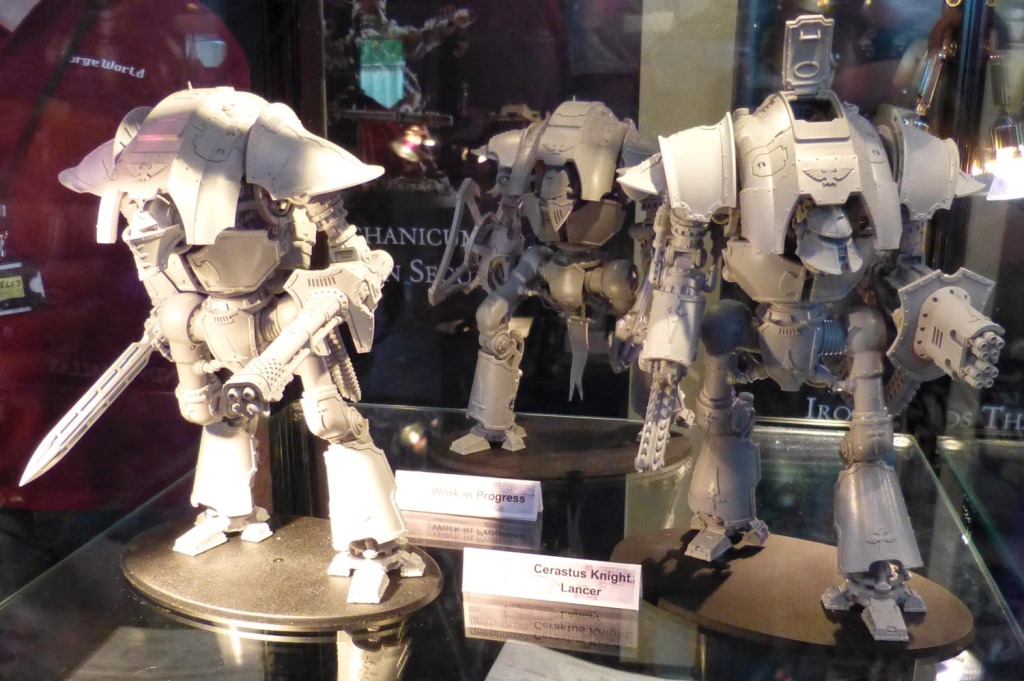